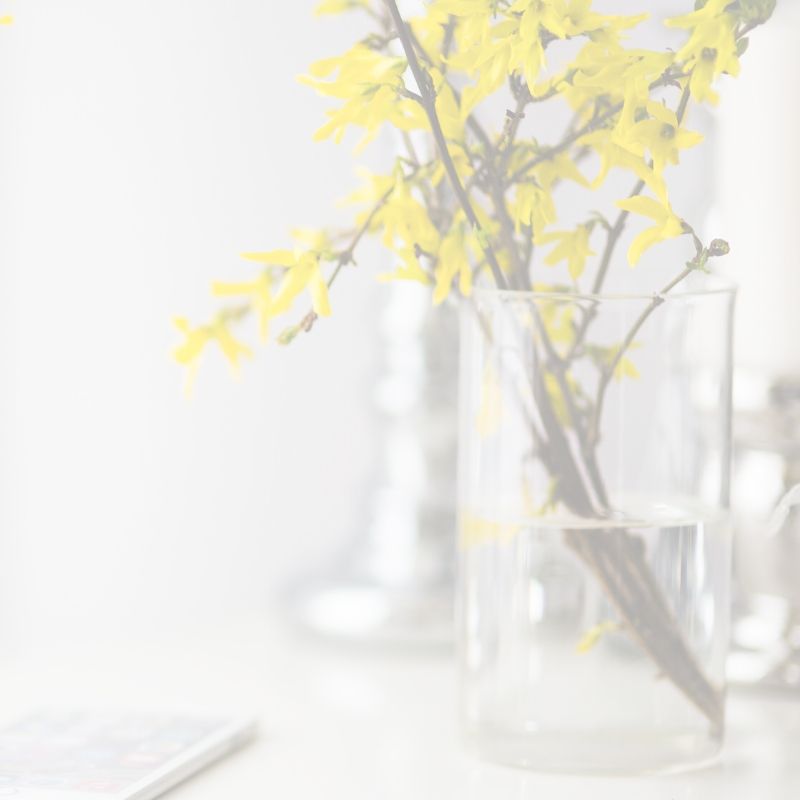 I thrive on routine.

I like knowing that I can expect things to go a certain way. I’m not much of a planner, but I like to know what to expect. I find comfort and a little sense of control when things go the way they always do.

I was a little nervous this year when we had a slight shift in our normal routine when our youngest started high school.

After two years of two different schools and two different start times, I had fallen into a comfortable routine of seeing one daughter off, getting ready with the second, getting her to school, then beginning my day.

When I realized that they’d both be out the door at the same time, 40 minutes earlier than last year, I didn’t know how I’d ever fit in my personal routine, and it threw me for a loop. I didn’t know what to expect, so it stressed me out a bit this summer.

It’s so silly, but I actually spent time trying to figure out how I’d make it work.

Now that we are a few months in, I’ve found a comfortable routine. It’s very different than the one I had last year, but I think this year is actually better! I can predict the order that I will do things each morning. When I have an early appointment, I can shift my routine to fit a new schedule. It’s comfortable and predictable.

But what happens when things go different than we expect or plan?

The comfort and calm that I feel in my daily routine isn’t real. Routines can change, things come up. If you are anything like me, there is nothing better than that little window of time each morning where I think I have my whole day planned. It’s pure bliss!!

In my head, I know what to expect next, so I begin my day going through my routine, working towards the next step. I could be happily on my way to noon with everything going as planned, when I get a call from school that my kid forgot her lunch. So now I have to run across town, which means that I will miss that meeting I have planned at 1. Missing the meeting means that I won’t get the info I need for the project I was working on later in the afternoon. One phone call can send my day into a tailspin of unpredictability and broken promises I made to myself.

When everything changes, at the end of the day instead of realizing the opportunity I had to serve my daughter in a humble way and embrace the slowness of a project now put on the back burner, it can be tempting to wring my hands in frustration thinking about how nothing went the way it was supposed to go.

But who says how things are SUPPOSED TO GO?

There is only one thing that doesn’t change and that is God.

Instead of putting my faith in my schedule, I need to look up and focus instead on His schedule. And His schedule often looks a lot different than mine.

I know that you can do all things, and that no purpose of yours can be thwarted.

Sometimes in our frustration we miss out on the fact that God is shaking things up for our own good! We forget to realize that that thing we were planning on may not actually work with where God is leading us.

Brothers, I do not consider that I have made it my own. But one thing I do: forgetting what lies behind and straining forward to what lies ahead, I press on toward the goal for the prize of the upward call of God in Christ Jesus.

The false sense of security and temporary relief from anxiety that I get from my routine is just that…temporary. When I’m putting my faith in my predictable circumstances, I’m setting myself up for disappointment. Because seldom does the world work in a systematic and predictable way.

So what do we do about this?

Having a routine is ok, and in many instances, it’s healthy. It keeps you on track to meet goals, it helps you plan out the things that are important in your day. But as Christians, we need to submit our routines and our schedules to the One who holds us.

Instead of getting out of sorts or stressed when something threatens our routine, we need to strain forward to whatever it is that lies ahead. Don’t let your routine or schedule keep you from something God is injecting into your day!

Many are the plans in the mind of a man, but it is the purpose of the Lord that will stand. 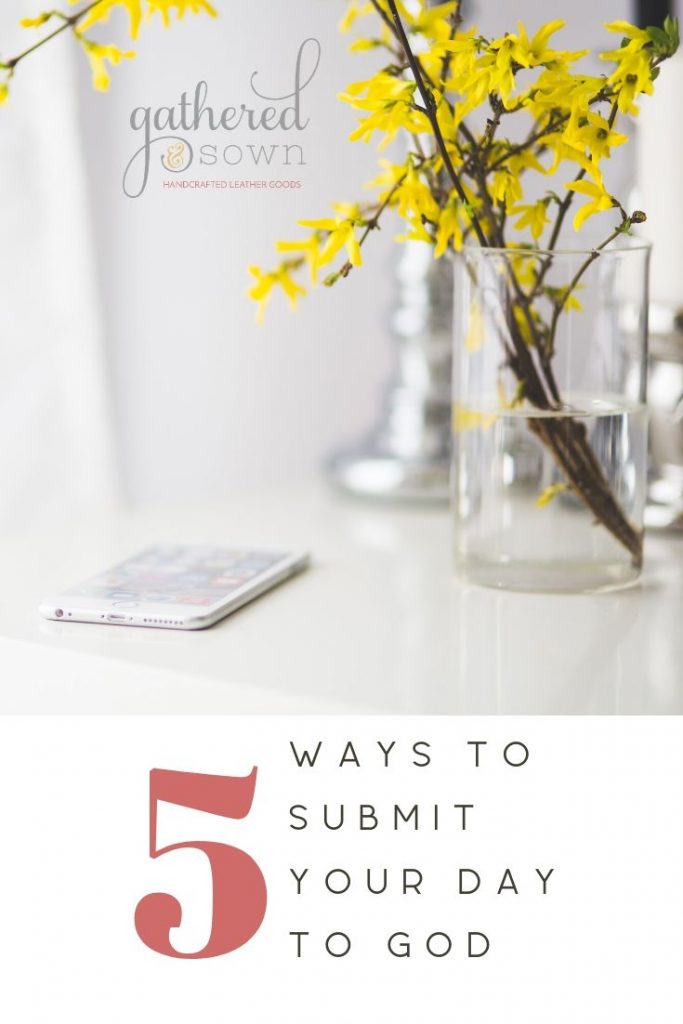 God doesn’t need a routine, because He has a plan. And His plan includes our past, present and our futures! When things feel like they are out of our control, we need to remember that they are still completely in His control.

When you start to feel like you are getting anxious about changes in your plans or routine, remember these things:

Tomorrow morning, I’ll get up and begin my routine as normal. But as I write this, I’m reminded that I need to accept the little things that change and not get my undies in a bundle like I typically do. If something I had planned doesn’t happen, I need to understand that it’s likely because God know better than I do why I didn’t need it.

In the comments below, tell me:

PrevPreviousDo you lie about praying?
NextHow is God’s Word “alive”?Next