I am His, He called me by name.

But now thus says the Lord, he who created you, O Jacob, he who formed you, O Israel: “Fear not, for I have redeemed you; I have called you by name, you are mine. Isaiah 43:1

It’s easy to get caught up in the comparison game, looking at how others are living their lives and feeling like we don’t measure up. But as Jesus prayed in the dark garden the night before He was crucified. He cried out to God aware of what He was about to face. He knew He was doing it for all of His people, and that includes you.

What Jesus Christ did on the cross wasn’t just for mankind. The sacrifice He made to bridge the gap between Earth and Heaven was done for YOU.

Before your Mother even thought of you, He knew you. He planned for you, created you and even knew your name!

There was so much care and intention when God formed you. As He planned time and space, He carved a small place in this world, in this time, specifically for you.

As He took that beating, He thought of you.

As He hung on the cross, He died for you.

As He rose again, He rose for you.

And as He sits in Heaven, at the right hand of God, He waits for you.

Do you live like you know this? Does your life reflect gratitude knowing that He did all of this for you?

You weren’t an afterthought. You weren’t a mistake. You are an intricate part of God’s plan for His World. His grace is abundant and ready for you, all you do is accept it. You accept that what Christ did on the cross that day 2,000 years ago was enough, that His sacrifice cancels all debt that you build up in sin. He stands in the gap, purifies you, and makes you blameless before the Father!

And when you enter the throne room of His eternal grace, He already knows your name. Because He knew it long before you physically existed and He called you personally to be His.

I made the collection below as a visual reminder of God’s promise to you.

Do you believe it?

(scroll all the way down to hear me talk more about this in a little video I did this week!) 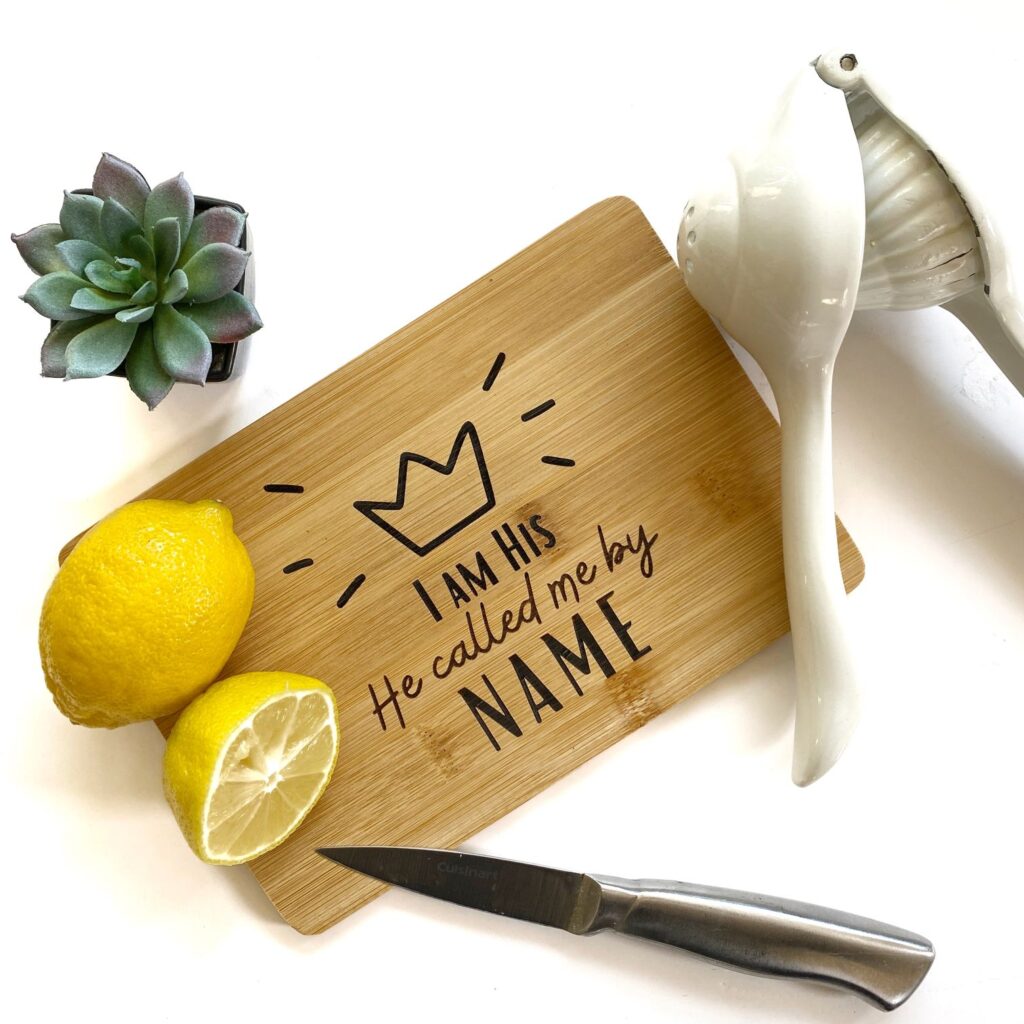 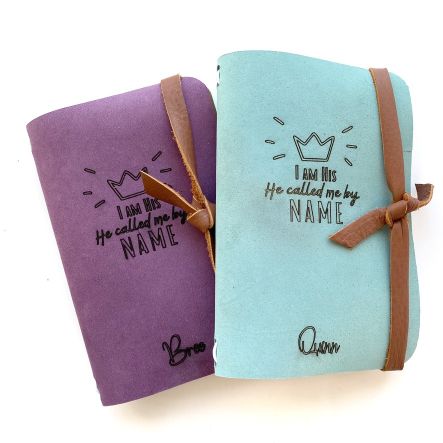 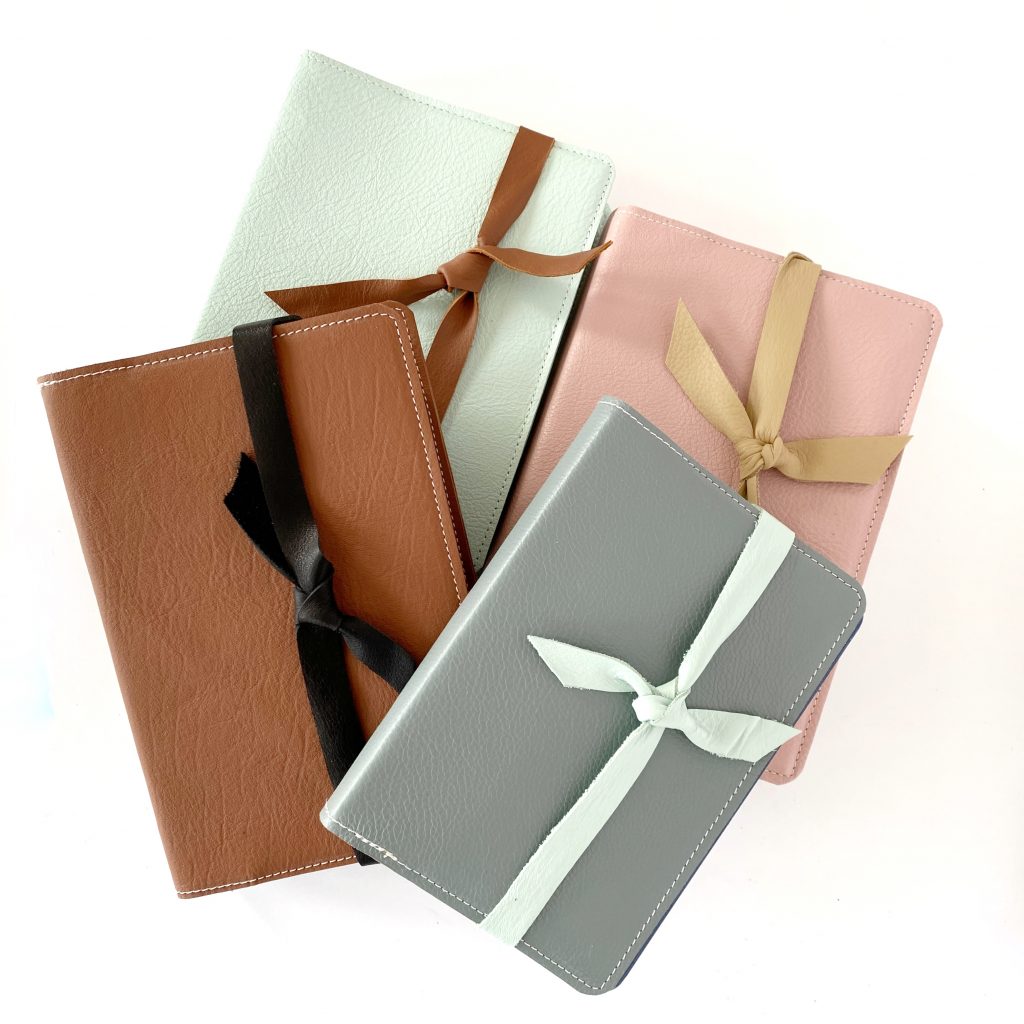