Answered prayer is a wonderful thing! How amazing is it when you get to tell your friends or post on social media “God is good! He has answered my prayers!” God hears each and every prayer, whether it’s eloquently worded, hastily said while driving, or without any words while we try to reach Him through our tears. When we call out to Him, He is always there.

But what happens when He doesn’t answer our prayers in the way we hope or expect?

It can be so tempting to gauge God’s goodness on whether or not He meets our expectations. But sometimes we want what we want so badly that we miss what God is up to!

The biggest and most meaningful illustration of this is to think about the death of JEsus Christ on the cross. Imagine what that must have felt like to His followers! One day they are breaking bread with Him and the next they watch Him tortured, beat and hung on a cross to die.

I imagine that as they walked away from that awful place, each of them must have been filled with so many thoughts. And I’m not sure that any of them were grateful to God for what they just saw.

They probably had regrets about how they treated him the last few days of His life.

They likely wished they had more time with Him. There were probably other places they wanted to go on their ministry journey, other ideas they had. It probably felt like He left while there was still so much work to be done!

But what happened three days later?

When the women went and found an empty tomb, and once people started to see the resurrected Jesus, all of the pieces started to fall into place. His death had to happen, so He could come back!! They had witnessed the sole purpose of Jesus’ life, which was to be sent as the Savior of the world. He had to die, so we could live.

We need to learn to patiently trust.

He has made everything beautiful in its time.
He has also set eternity in the human heart;
yet no one can fathom what God has done from beginning to end.
Ecclesiastes 3:11
God reassures us in His Word that even when things don’t look exactly as we’d like them to, His promise is that “He has made everything beautiful in it’s time.”(Not in our time!) Sometimes the true beauty can’t be seen because it isn’t yet it’s time! While we long to know everything, our human minds can’t comprehend eternity yet. Which is why we need to  leave our disappointments and doubts aside and remember that we can’t begin to fathom where He is going, because we can only see what’s in front of us right now.

Sometimes our prayers DO get answered in a bold, quick and much desired way.

Let’s continue to praise Him and celebrate those moments! He is glorified when we acknowledge out-loud the work He is doing in our lives.

But let’s also not be so quick to doubt or turn to anger and disappointment when things don’t go as we’d like. It’s ok to mourn, it’s ok to be sad. But remember that even in those moments, He’s still making everything beautiful….just not in our ideal earthly definition of time. You can expect that he is going to do something wonderful, even if it’s not exactly when you think you need it. Let that knowledge carry you when life gets tough.

Remember, God has plans for you…good plans! (Jeremiah 29:11) So even if you can’t see how things turn out, He’s still working. The delayed answer or undesirable outcome to your prayer is NOT the end. In fact, it’s just a step to get you closer to the future He has already determined for you.

Don’t forget the disappointment the disciples felt as they watched Jesus die. Probably NOT the answer to the prayers they cried out as they watched the day unfold! It probably felt hopeless and final. But God’s plan was good. So much better than they could have ever planned or expected. And He didn’t use all of that up on them. He’s got plenty of good left for all of us. We just need to be patient and trust that He knows far better than we do ♥️ 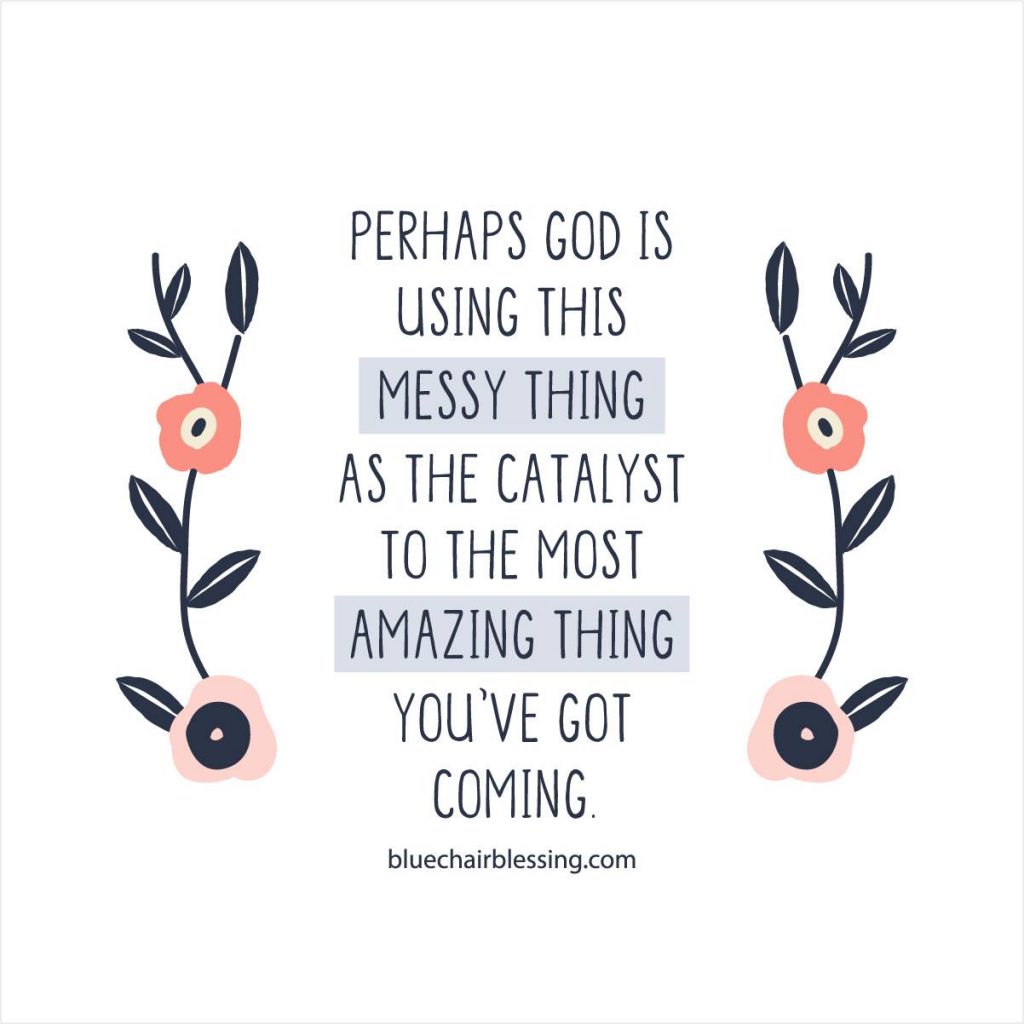 PrevPreviousGod finds such JOY in you!
NextWhat I learned when I read someone elses private journalNext